Home » 10 Reasons why it isn’t overkill to put DioGuardi between you and the Taxman. 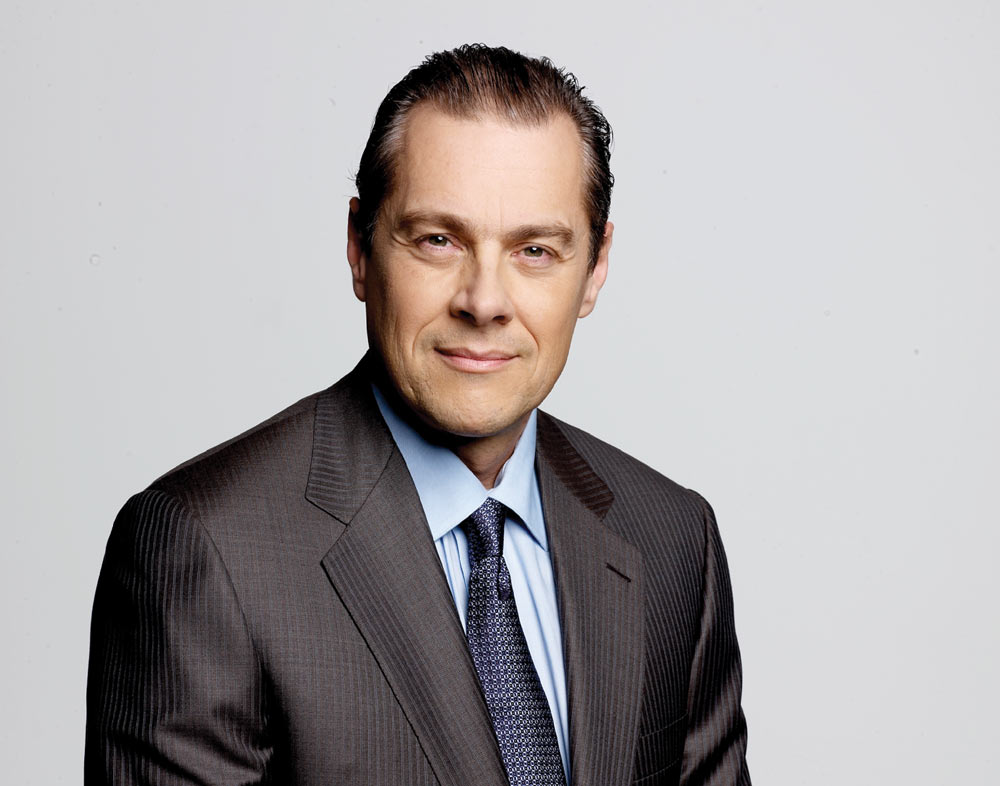 The CRA has been known to suggest it’s overkill to retain DioGuardi to help with an audit, a collection issue, or even a submission for taxpayer relief.

Accountants say the same thing. We often meet with clients who have delayed seeking our help because they were afraid hiring DioGuardi would make the CRA angry.

The CRA and the accountants are protecting their own interests, not yours. DioGuardi isn’t overkill. Here’s why:

1. What starts out simple can quickly become dangerous.

Years of unfiled tax returns need more than merely filing the returns. The CRA can get tired of waiting, raise its own assessments, and then start collecting on the arrears before you get around to getting caught up. DioGuardi can negotiate a stay of action while we get you filed and consider strategies for affordable payment.

In the panic of trying to fix past-due filings before the CRA finds out, do-it-your-selfers can be tempted to do a rush job on the returns, leaving out sources of income that are too difficult to track down, or under-reporting because you think the CRA will be so happy to receive your returns they won’t pay close attention. Some tax preparers may also be of the opinion that it’s better to get the returns filed and fix any overlooked details later – if the CRA asks. Both approaches are flawed. See Reason 1 above.

3. It’s not true that batch-filing several back years means the CRA won’t pay as much attention.

Neither the CRA nor the accountants tell you that filing years in a batch – with or without a VDP – exposes your returns to automatic audit. Without the protection of solicitor-client privilege, your personal and your financial life can be under the CRA microscope.  All the more reason to have DioGuardi on your side from the very beginning.

4. If you’ve been arbitrarily-assessed because you didn’t file, the CRA will not have factored into your assessment deductions for expenses and other factors that could reduce your total tax payable.

In these cases, DioGuardi starts by working with you to prepare accurate returns that report your income in a tax efficient manner, with a view to achieving the fairest assessment possible. This approach also lowers any penalties and interest that may have been assessed on your balances.

5. When DioGuardi has directed the preparation of your tax returns from the outset, we are already armed with the evidence to help you object to an unfair assessment immediately.

A notice of objection stops collection action on your tax balance (with the exception of HST and source deductions) and, if successful, will reduce your tax.

6. Unpaid tax balances on a corporation – particularly HST or Source Deduction accounts, may be assessed to you personally if you are a director, and within two years of your resignation.

Without a successful defense against the assessment, you will be held personally liable for the full amount of the balances owing. The CRA will send a letter warning you that they are considering assessing you for director’s liability. You have a window of only 30 days to make a response. Too many clients come to us after 29 days, and by then it can be too late to forestall the personal assessment. And if you try to defend yourself, or do so through your accountant, and you are unsuccessful, it’s too late for DioGuardi to stop the assessment. At that stage we have to fight harder and with less leverage through a notice of objection.

7. Accountants and well-meaning colleagues are a constant source of misinformation about what the tax authorities can and can’t do.

Once a mistake is filed on a tax return, it takes substantial time and effort, not just to amend and re-file the returns, but to undo the collateral damage, which may trigger unnecessary scrutiny surrounding GST, payroll remittances, or other issues. Once the CRA think they have something to sniff after, calling them off is difficult.

8. Taxpayer instinct is to ignore tax balances you can’t afford to pay.

So the problem drags on, interest compounds daily, and the tax owing mounts until the CRA finally moves to register a lien against your house, garnish wages or bank accounts, or visit your clients/tenants demanding that your invoices or fees be paid directly to the CRA. DioGuardi will work with you from the beginning to secure a short term payment arrangement with the CRA, giving you time to re-organize your finances to arrange a final settlement and, if you have grounds, submit an application for relief from the imposition of interest and penalties.

9. DioGuardi does battle with the CRA every day.

We have thousands of case files to prove deliberate patterns of behaviour. We are seasoned tax warriors who have stood up to the CRA and WON!

10. Why would you want to start anywhere else?