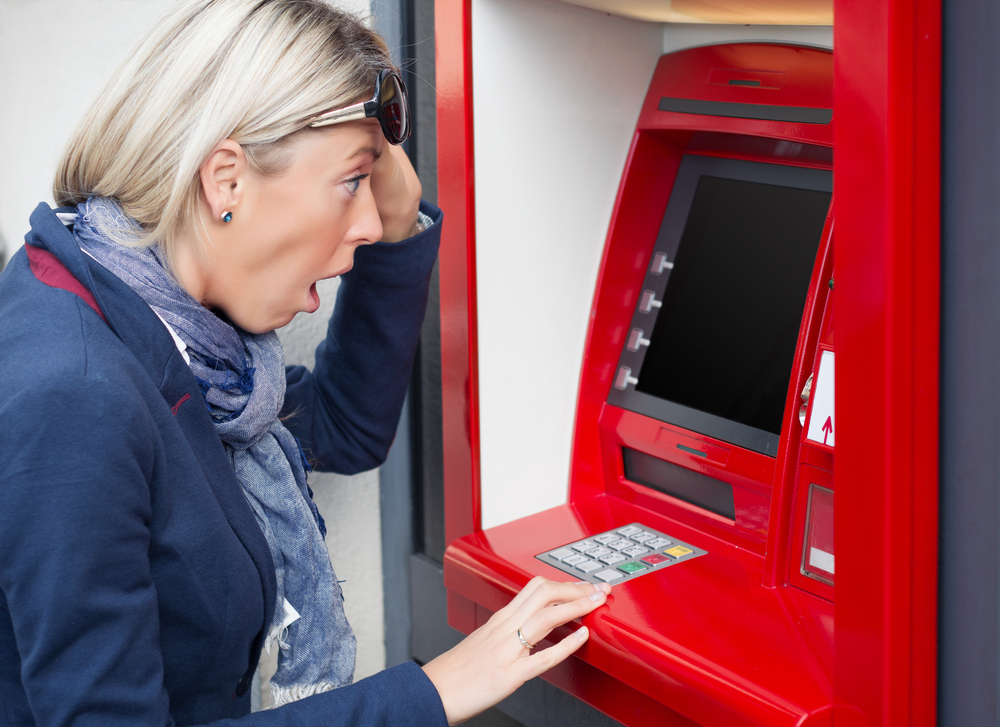 When the Canada Revenue Agency, without warning, seizes your bank account, or garnishes your wages, or registers a lien against your home, it’s not fair. Philippe DioGuardi has been saying so for years.

Apparently the Taxpayer Ombudsman agrees, and is launching an investigation into how the CRA wields its powers of collection. Read more:

When tax is owing and the CRA gets tired of waiting, taxpayers receive a legal warning letter stating that if an arrangement is not accepted within a specific period of time, the CRA may take legal action without further notice. The letter does not specify what action, or when it will be taken. But the easiest targets are the taxpayer’s bank account or wages.

Here’s the kicker: All the CRA has to do is send a letter to your bank or your employer citing s.224 of the Income Tax Act and demanding payment of the amount you owe. It’s not a court order, even though someone at your bank may erroneously tell you that. It’s simply a letter, enforceable through the powers of collection granted to the CRA under s.224 of the Income Tax Act. You can challenge the fairness of the demand after the fact, and negotiate with CRA to remove it in return for your voluntary payment of the tax owing. But once your bank account is frozen, or your wages are being garnished at 30%, how do you find the funds for a payment offer?

True fairness would give the taxpayer a right of hearing, before a judge or an administrative panel, to challenge a s.224 demand for payment BEFORE the letter is issued to the bank or your employer. That means the CRA would have to declare their specific intentions in advance. No more surprises at the ATM or on pay day.

Administratively, that would slow the CRA down. But it would be FAIR.

Our Liberal government seems obsessed with amending the Income Tax Act to be fair to all Canadians, where it suits their political agenda.

Perhaps the Ombudsman will have enough power to force more fairness into CRA collection actions.