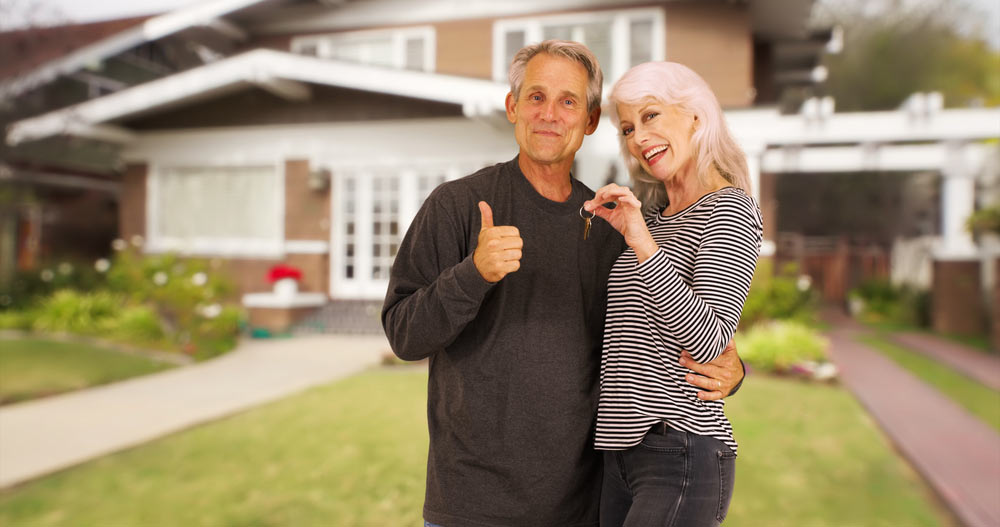 Lots of people will tell you that you can avoid having the CRA go after your house by transferring title to a spouse, a relative, a business colleague, or even a friend.

Unfortunately, Section 160 of the Income Tax Act prevents a tax debtor from avoiding payment of outstanding taxes simply by transferring property in a non-arm’s-length transaction for less than the receipt of fair market value.

There is no time limitation on the CRA’s right to assess the transferee (spouse, relative or friend) for the tax owing. Spouses may be divorced or widowed. Business partners may go their separate ways. Friendships may be no more. Unfortunately, the tax liability remains.

Here are a few examples of what can happen when someone who owes tax transfers title on the house.

Jim and Jane are married, but their house has always been in his name only. Jim transfers ownership to Jane. He owes the CRA $100,000 at the time, but Jim does not have the cash to pay. The tax debt remains outstanding. A year later, thinking they’re safe from the CRA, Jane transfers the house back to him. Three years later, Jane receives a tax assessment for Jim’s still outstanding tax debt. Jane, as the recipient of the transfer at the time the tax was owed, remains liable for the tax debt, even though she no longer owns the home.

Before marriage, Rob transfers to Heather what will become their matrimonial home, under a prenuptial agreement. At that time, Rob has not filed taxes for 5 years. He knows he owes tax for each year, but he doesn’t have the cash to pay. He never mentions this to Heather. (Would you?)

A few years into the marriage, Rob becomes ill and cannot carry on with the business that is the sole source of the family’s income. All the financial resources Heather brought in to the marriage – considerably more than the value of the home – are spent keeping them afloat.

Ultimately, Rob declares bankruptcy on his tax debts (and other liabilities) and is granted an absolute discharge. Time passes. Rob and Heather divorce.

Heather mortgages the home to satisfy Jim’s rights under the family law to take half of the matrimonial home’s fair market value. Then Section 160 comes back to haunt Heather.

These nightmares really happen. To people just like you. Before you take the advice of all the armchair tax experts who tell you to transfer the house to your spouse, talk to DioGuardi. There are better ways to protect your house.