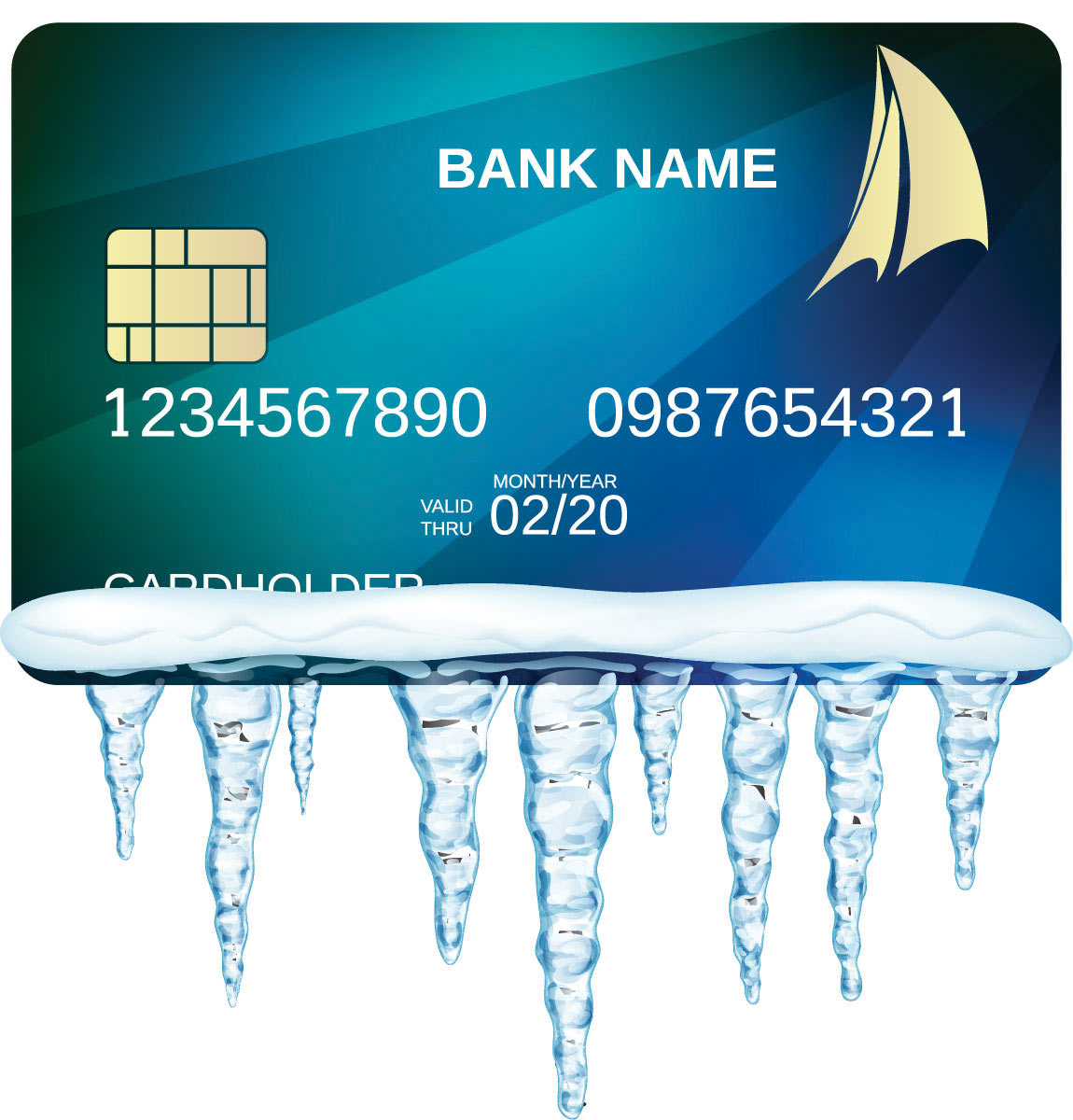 It’s a tremendous violation of your personal property. One day you use your debit card at the gas station or the grocery store, and the transaction is declined. You call your bank, and the answer makes your blood run cold. The Canada Revenue Agency has issued a Third Party Demand to Pay Requirement to your bank and your account is frozen. The bank has no choice but to forward the money in your account to the CRA until you come to terms with the CRA.

After repeated requests, usually by telephone and by letter, for payment in full or an arrangement to pay over time, the CRA will stop playing nice and exercise its collection powers to demand payment from Third Parties. The only prior warning you will have is a letter advising that if your tax remains, unpaid the CRA may take legal action without further notice. That legal action is a simple as a letter issued to your bank demanding that any money payable to you must instead be paid directly to the Canada Revenue Agency. The demand is backed up by the legal power to go after the bank for the money directly if they ignore the order.  The bank will always comply byhanding over the money in your bank account until the amount demanded has been paid in full.

When you opened your bank account, you were required to provide a Social Insurance Number. This number confirms that you are a Canadian resident. It also provides a database that the CRA can tap into to find out where you bank and your account numbers. The CRA can also get this information from any cheques you have sent to them as payment of tax balances. And if you signed up for automatic deposit of tax refunds or social benefits payments, the CRA already knows where you bank. They can also run a credit check on you, so if you have loans or credit cards they can easily identify where you bank.
The Income Tax Act, the Excise Tax, and other tax acts give the CRA the authority to demand the surrender of funds held in your bank account. To do this, the CRA sends a Third Party Requirement To Pay (RTP) letter to your bank.

What the Bank must do

Once the bank receives this letter, they are required by law to send the CRA money from any bank account in your name at that banking institution, up to, but not in excess of, the sum indicated in the letter. Once the bank has forwarded that amount to the CRA, your account(s) are free for you to use.
If the balance in your account(s) is less than the total demanded, the bank will forward what money is there as of the date the bank receives the RTP. Any deposits you make to the account(s) thereafter will continue to be forwarded to CRA, until the full sum demanded has been paid.

Accounts at Other Banks

An RTP sent to Scotiabank, for example, will not affect any accounts you hold at other banks (such as Royal Bank, TD Bank, CICB, etc). If the CRA is unaware that you have accounts at more than one bank, those accounts remain available for you to use. However, CRA often issues RTPs simultaneously to all the banks they have on file for you.

If your bank account(s) is jointly in the name of another person, for instance in your name and your spouse’s name, the CRA may consider going after that account. However, if the other person named on the account has no balance owing to CRA, in most cases the CRA is not able to issue a demand to pay on that account. It can happen, but the CRA would have to demonstrate that the person who owes the tax is using the joint account to deposit money to avoid paying the CRA. If you think you’re at any risk of a bank account seizure, a joint chequing account for the mortgage and the car insurance payment could offer some protection. If you both owe tax, and the CRA is collecting on both of you, the CRA can then go for the joint account.

No, an RTP on your bank account doesn’t allow the CRA automatically to freeze your spouse’s account, too.

Tax is a personal matter. If you owe tax, your spouse is not automatically also on the hook for your tax debt. An RTP to your bank for your tax arrears will only affect accounts that are in your name. Accounts only in your spouse’s name are not affected. (Note: There are ways for the CRA to try to come after your spouse for your taxes, but it’s not automatic. The CRA would have to prove that she/he received the benefit of an asset from you without paying for, or earning it. Then they would have to asses under s.160 of the Income Tax Act. Your spouse would have the opportunity to object and prove why she/he did not receive the benefit of an asset transfer.)

Your credit card is likely not affected.

Your bank issued you the credit card. But it was really on behalf of VISA, or MasterCard, etc. So a bank account RTP usually is restricted to the bank account(s) in your name. In rare circumstances, and especially if you owe a very large amount of money, the CRA may also issue an RTP on credit lines or a credit card. But this would have to be specified on the RTP demand.

Some people are so smart they stop using a bank account and cash all their cheques at the MoneyMart, or the Cash Store, etc. After a time, CRA will wise on to that and will issue the RTP to MoneyMart, who then, like the bank, is required by law to forward the proceeds of any cheque you cash to the CRA.

How to get the CRA to remove the freeze on your bank account.

The faster you come to terms with the CRA, the faster you can get your cash flowing again and your bank account freed up. CRA will want payment in full, or your offer of suitable payment terms, usually secured by post-dated cheques before they agree to release the RTP on your account(s). You’ll need to speak to the friendly CRA collection contact specified on the RTP letter to make these arrangements. Alternatively, if you’ve hired sometime to help fix your tax problem, your representative will negotiate with the CRA person.
Once an agreement with CRA is confirmed, the CRA will fax or mail a lovely letter to your bank apologizing for any inconvenience and advising the bank that it is relieved of its requirement to pay your money to CRA. It’s a form letter and it’s always delightfully the same.
Once the bank receives this letter, the RTP is supposed to be lifted immediately. But it’s safest to call your bank and make sure the letter has been actioned in the back rooms.

And what about the money CRA got from your account?

It’s gone, baby, gone. Unless you eventually successfully demonstrate, through an appeal or an objection that your assessment was wrong and you never owed that tax. In that event, any overpayment to your tax account will eventually be credited back to you.
Need help with a frozen bank account? Call DioGuardi at 1 877 4 DIO TAX.